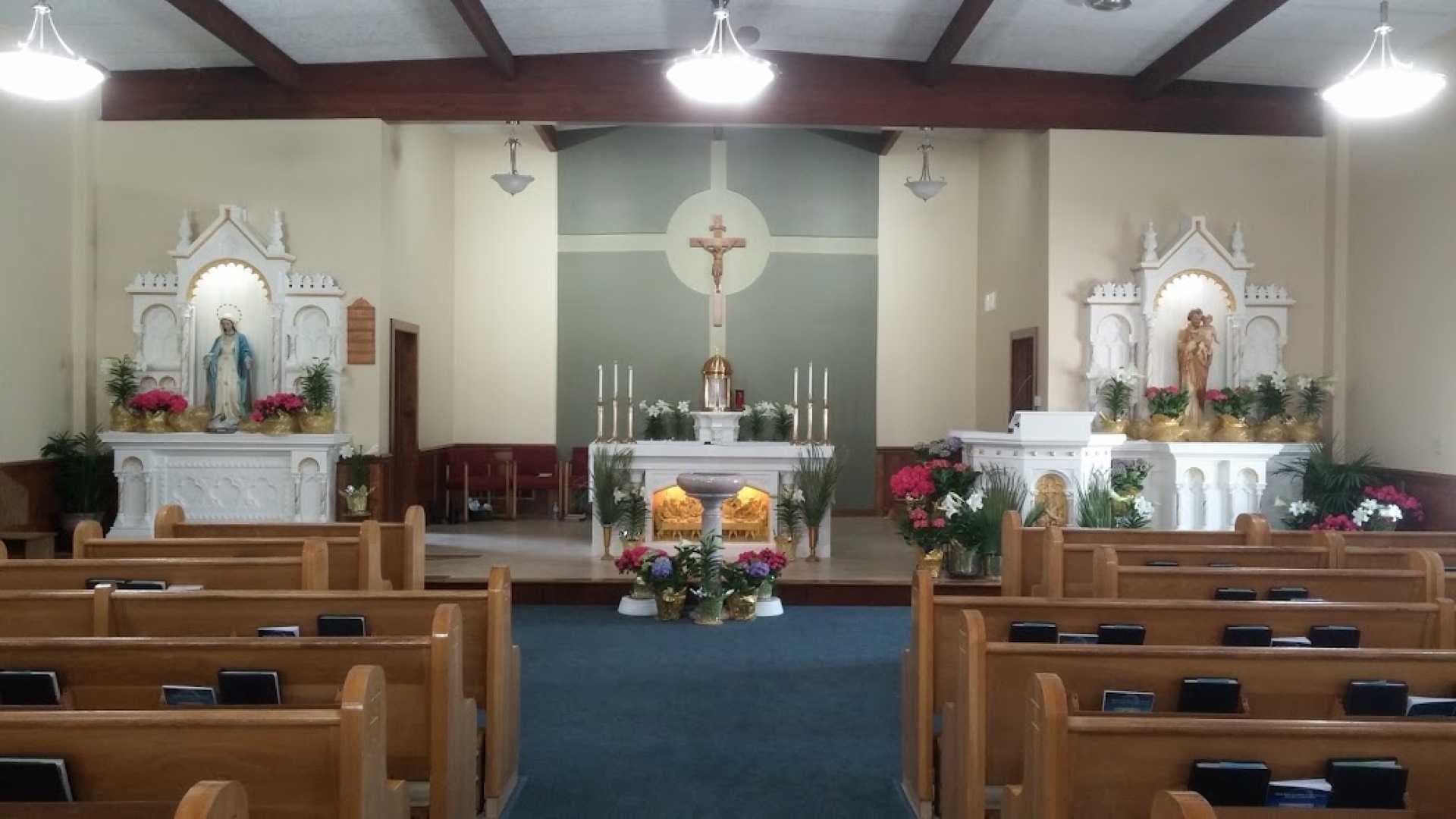 The threat of abortion remains our preeminent priority.

This article by Archbishop Naumann, Chair of the USCCB Committee on Pro-Life Activities, provides a brief overview of Catholics’ responsibilities to protect and defend human life as we approach the polls. It explains why the U.S. bishops recently affirmed, “The threat of abortion remains our preeminent priority.”

Priorities at the Polls

By Most Reverend Joseph F. Naumann

As Catholics approach the polls, we are asked to weigh many important issues. The U.S. bishops have reaffirmed that “the threat of abortion remains our preeminent priority because it directly attacks life itself, because it takes place within the sanctuary of the family, and because of the number of lives destroyed.” While they did warn us not to “dismiss or ignore other serious threats to human life and dignity such as racism, the environmental crisis, poverty, and the death penalty,” they did give priority to upholding and   defending our brothers’ and sisters’ most basic right—to live.

Abortion tragically ends someone’s life when he or she is most vulnerable and most in need of loving protection. Abortion is an intrinsic evil, meaning that it is never permitted or morally justified, regardless of individual circumstances or intentions. The personal and societal consequences of attacks against human life, whether at its earliest stages or at its final stages, are all the more serious because most often they are “carried out in the very heart of and with the complicity of the family—the family which by its nature is called to be the ‘sanctuary of life.’” This is the place where a person should be most loved, cherished, and         protected.

Catholics are called to defend human life wherever it is threatened and stand up for human dignity wherever it is violated. The enormous number of human lives destroyed by abortion is one factor that elevates its   importance. The most recent available data indicates over 2,000 children per day die from abortion in the United States. Since abortion was legalized in 1973, over 61 million children have been killed—and untold numbers of women and men suffer in the aftermath.

The tragedy of abortion is also distinct in that it is currently legal to directly and intentionally take the life of an innocent human being. Current laws in our country fail to protect the lives of unborn children. Our highest Court does not recognize children in their mothers’ wombs as persons and claims that abortion is a constitutional right. Further, many political leaders work actively to increase access to abortion. Some falsely describe it as health care and even as a basic human right.

People of good will must boldly stand up against this intrinsic evil, especially when it is occurring on a massive scale, implemented in law and funded, in some instances, by the government. As believers and citizens inspired by the Gospel and guided by the shepherds of our Church, we must do what we can to end violence in the womb, to ensure that unborn children are fully recognized and protected by our laws, and to support mothers and fathers in embracing life.

and Chair of the USCCB Committee on Pro-Life Activities.

Please find the full text of Forming Consciences for Faithful Citizenship at www.faithfulcitizenship.org.

Key Quotes from Living the Gospel of Life: A Challenge to American Catholics